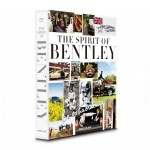 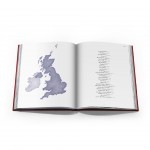 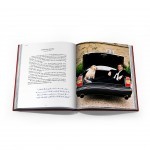 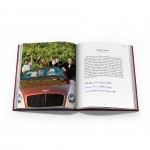 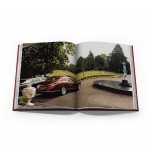 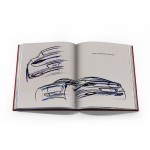 BE EXTRAORDINARY THE SPIRIT OF BENTLEY - ASSOULINE

Please select a size
Please select material
Size Guide
Size
Qtd.
Size Guide
-
+
Qtd.
add to cart
Notify me when the product is available
Available only for registered customers. 1ome in here.
Since its founding nearly a century ago, Bentley has become an arresting and eloquent voice for the British persona. This book not only illustrates the engineering excellence of the marque but also introduces ?today?s Bentley Boys??a tribe of Bentley and Britain adherents both inspired and motivated by what it means to be British.
260 Pages.
Language: English

Schedule a meeting with our team of architects and designers to help you choose the best and most suitable products.